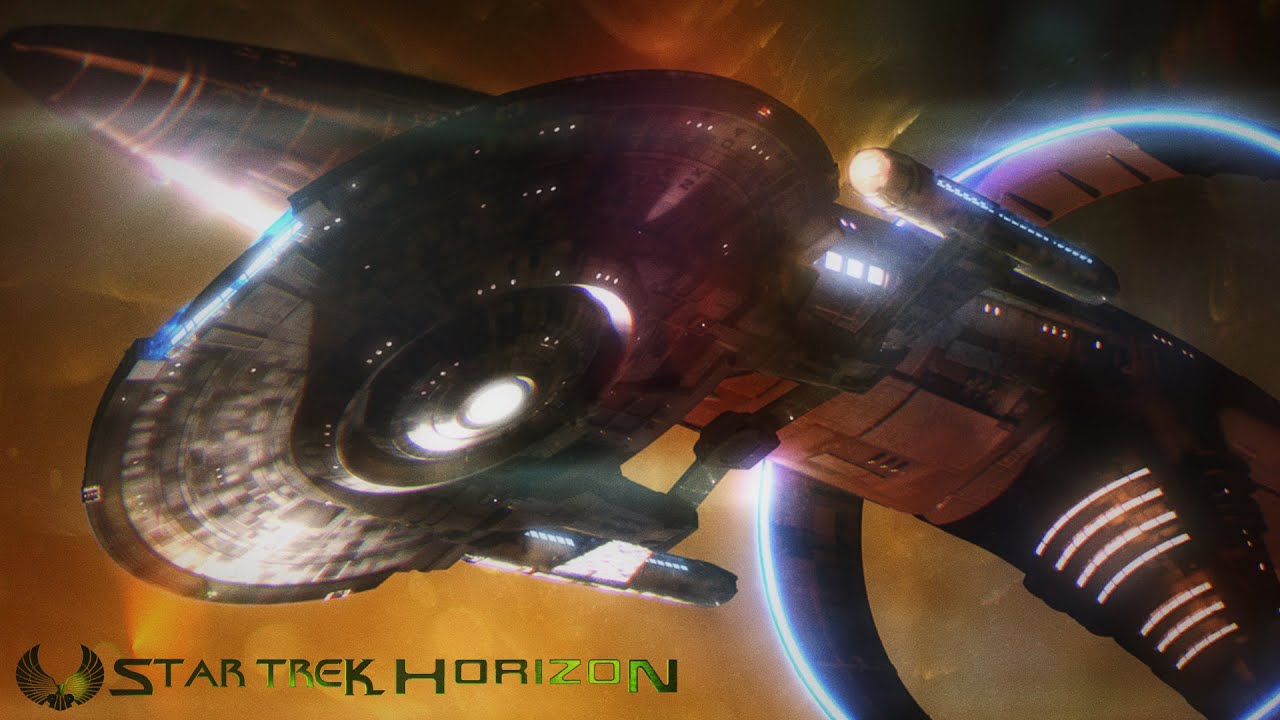 Star Trek – Horizon is a feature-length fan film made by a single filmmaker as a personal passion project and love letter to Enterprise, the fifth Star Trek series. Pre-production began in December of 2012 and this 3-year-long odyssey concluded on February 25th, 2016. It’s been a long road, getting from there to here.

The Coalition of Planets, a young alliance of worlds led by Earth, is at war with the Romulan Empire. Desperate for a chance to gain the upper hand in the war, the Coalition forms an alliance with T’mar, a Romulan deserter, in the hopes that she can provide valuable intelligence on her former masters.

STAR TREK and all related marks, logos and characters are owned by CBS Studios Inc. “Star Trek – Horizon”, the website, the promotion thereof and/or any exhibition of material created by Project [N] ReSource Films, Tommy Kraft, or the “Star Trek – Horizon” team are not endorsed or sponsored by or affiliated with CBS/Paramount Pictures or the STAR TREK franchise.

With this project I intend only to use my skills to show my love for a franchise that has been an endless source of inspiration for me, not only professionally but personally as well.