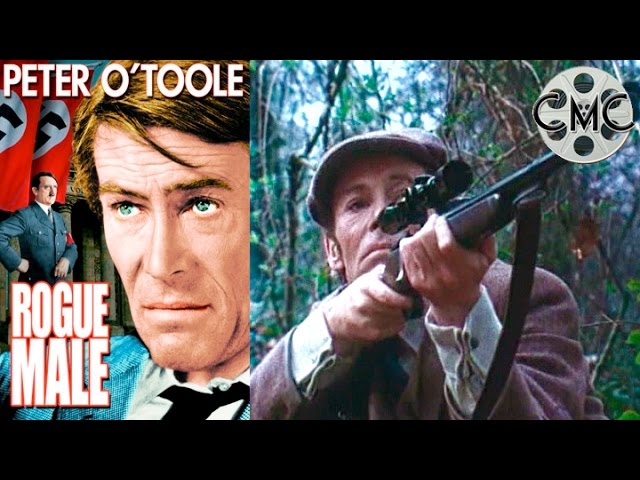 Sir Robert Thorndyke (Peter O’Toole) is an aristocrat and hunter who, just for the sport of it, tracks Adolph Hitler to his mountain retreat. With the Fuhrer in his crosshairs, Thorndyke is caught and subsequently tortured by the SS. They attempt to kill him and make his death seem like a hunting accident, but Thorndyke escapes back to England — only to find that German agents have followed him there. The hunter soon finds himself the hunted in a deadly game of cat and mouse. Initial release: September 22, 1976

tube
16M
“Girls Like You” is out now. http://smarturl.it/GLY For more, visit: https://www.facebook.com/maroon5 Tweets by maroon5 https:...