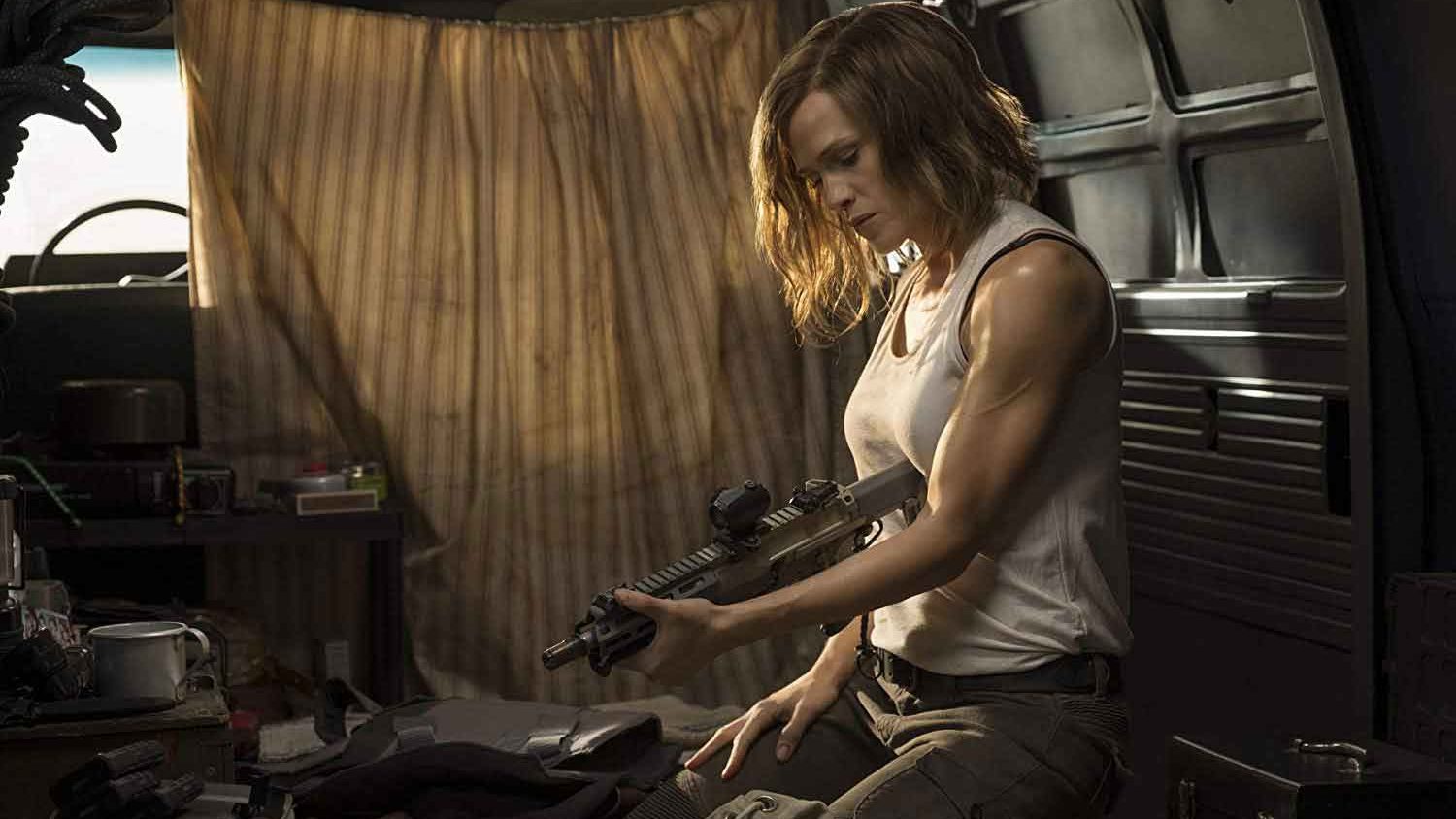 An unidentified woman is engaged in a brutal fight with a man in a car and finally dispatches him with a shot to the head. Five years earlier, the same woman, Riley North, is working as a bank teller in Los Angeles struggling to make ends meet. Her husband Chris owns a failing mechanic shop. They have a ten-year-old daughter, Carly. Chris’ friend tries to talk him into robbing Diego Garcia, a powerful drug lord. Chris turns him down, but not before Garcia has already discovered his involvement and ordered his men to make an example of him. Riley and Chris take Carly out for pizza and to a carnival for her birthday since no one showed up to her party. At the carnival, Carly orders peppermint ice cream. As the family walks to the car, Diego’s men gun down her husband and daughter in a drive-by shooting. She is wounded, but survives.

tube
17M
“Girls Like You” is out now. http://smarturl.it/GLY For more, visit: https://www.facebook.com/maroon5 Tweets by maroon5 https:...