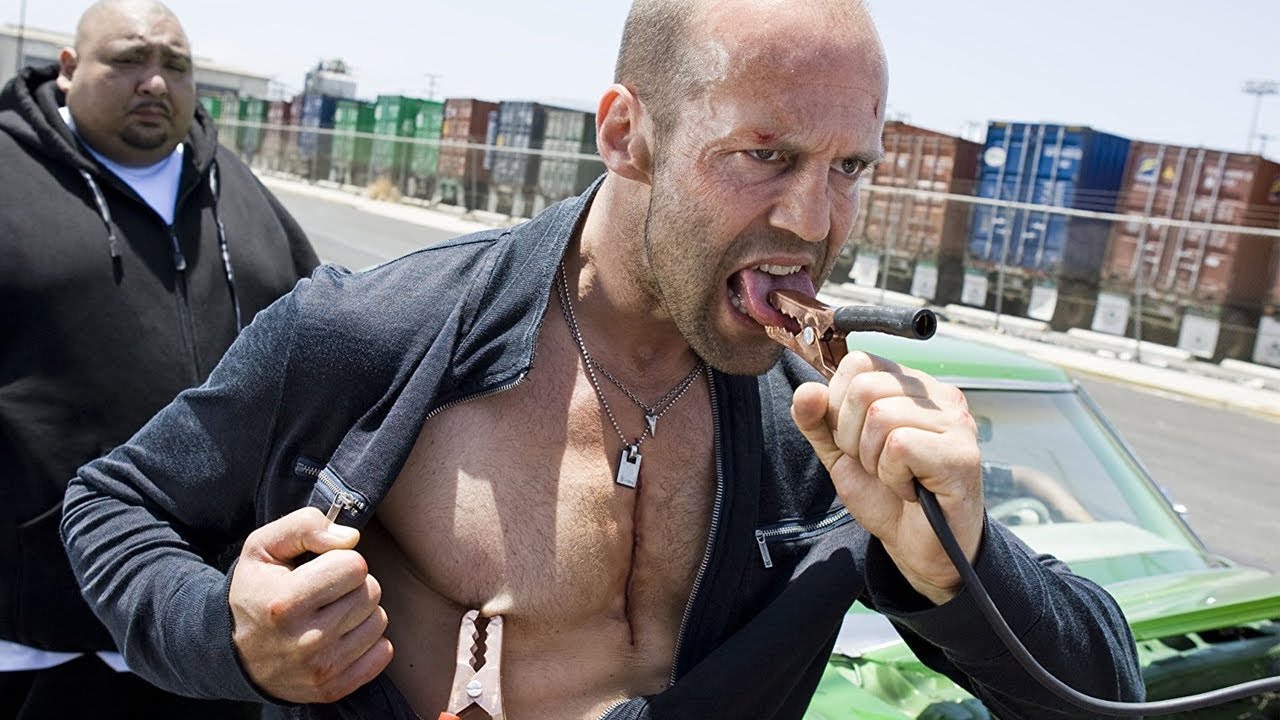 In Seattle, detective Quentin Conners is unfairly suspended and his partner Jason York leaves the police force after a tragic shooting on Pearl Street Bridge, when the hostage and the criminal die. During a bank heist with a hostage situation, Conners is assigned in charge of the operation with the rookie Shane Dekker as his partner.

The thieves, lead by Lorenz, apparently do not steal a penny from the bank. While chasing the gangsters, the police team disclose that they planted a virus in the system, stealing one billion dollars from the different accounts, using the principle of the Chaos Theory. Further, they find that Lorenz is killing his accomplices.