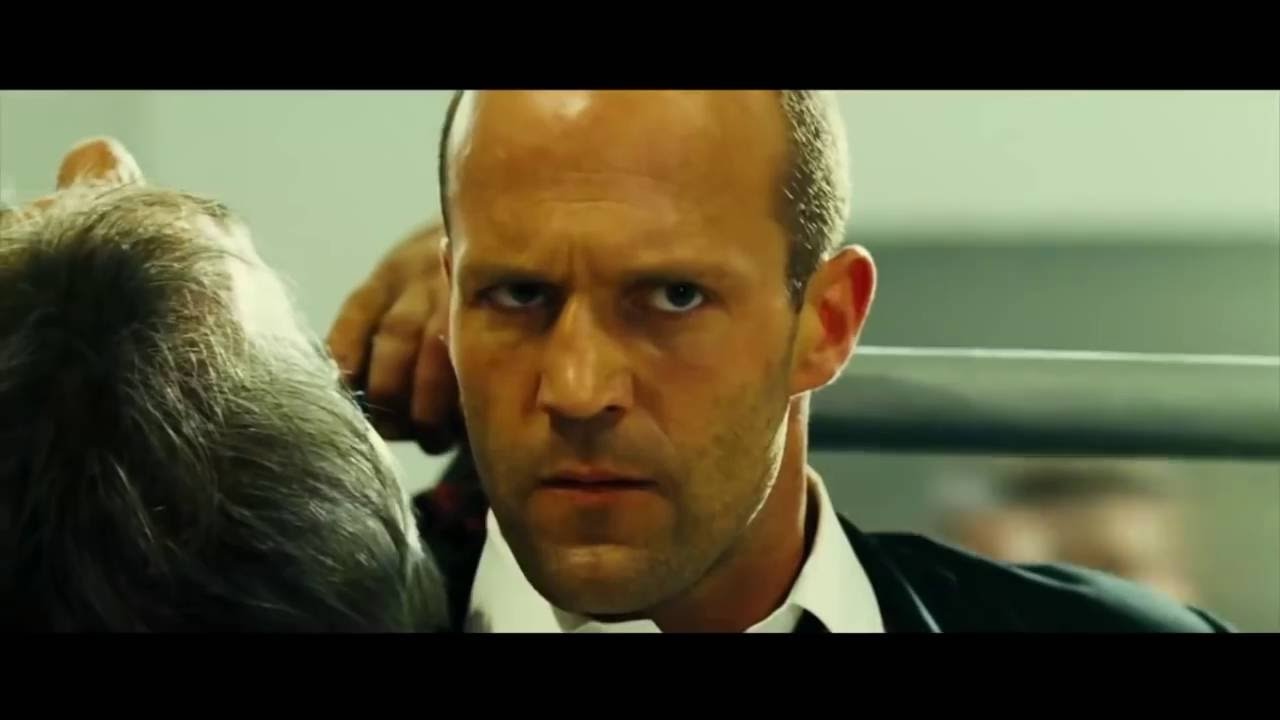 A Wrinkle in Time Official US Trailer

“The Bald Brit” (I came up with it, good nickname or no?) started off as a national British Diver, but eventually began his acting career in films like “Snatch” and “Lock, Stock, and Two Smoking Barrels”. But shortly after starring in 2002’s The Transporter, his reputation of being typecast for badass antiheroic action movie roles launched him into international fame. He also has a background in Karate, Kickboxing, Muay Thai, Wing Chun, and Brazillian Jiu-Jitsu to compliment his on-screen martial prowess not to mention performing nearly all of his own stunts. Undeniably one of the most iconic non-Asian action film stars of the 21st century, here’s a compilation of my favorite Jason Statham fight scenes.

Other notable films include The One, The Italian Job, The Pink Panther, Crank, Crank: High Voltage, The Bank Job, Death Race, The Mechanic, Mechanic: Resurrection, Killer Elite, Safe, and Spy.

A Wrinkle in Time Official US Trailer