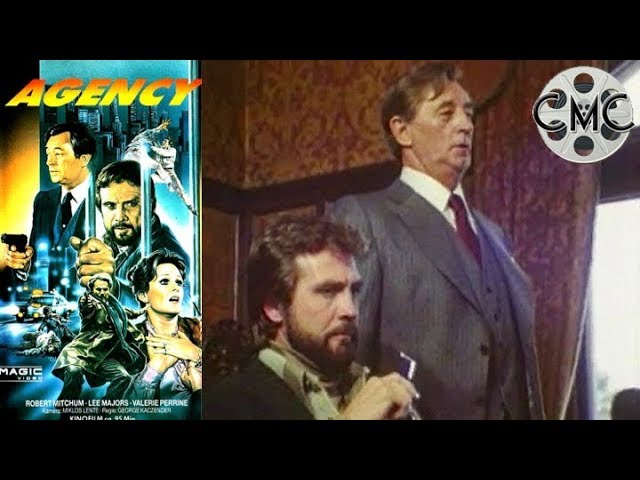 A mysterious millionaire buys an ad agency and begins to replace its employees with his own people, who don’t appear to be advertising types at all. A copywriter begins to suspect that the man isn’t interested in selling products, as much as he is in inserting his own sinister political beliefs into the commercials the agency runs on television in order to subliminally brainwash an unsuspecting public into supporting the causes and candidates he wants. When the copywriter confides his suspicions to a friend and soon afterwards is mysteriously killed, his friend begins his own investigation.

tube
16M
“Girls Like You” is out now. http://smarturl.it/GLY For more, visit: https://www.facebook.com/maroon5 Tweets by maroon5 https:...