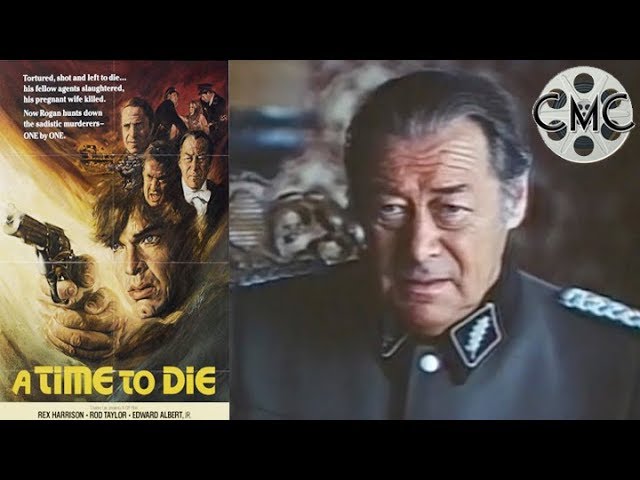 A World War II vet sets out in 1948 to avenge the death of his wife at the hands of Nazis. His targets are four Germans, a Sicilian, and a Hungarian who committed the atrocities. He is aided by a C.I.A. operative, who has another agenda. One of the targeted men is being groomed by the U.S. to become the West German Chancellor and is to be protected. Along the way, a third person joins the team.